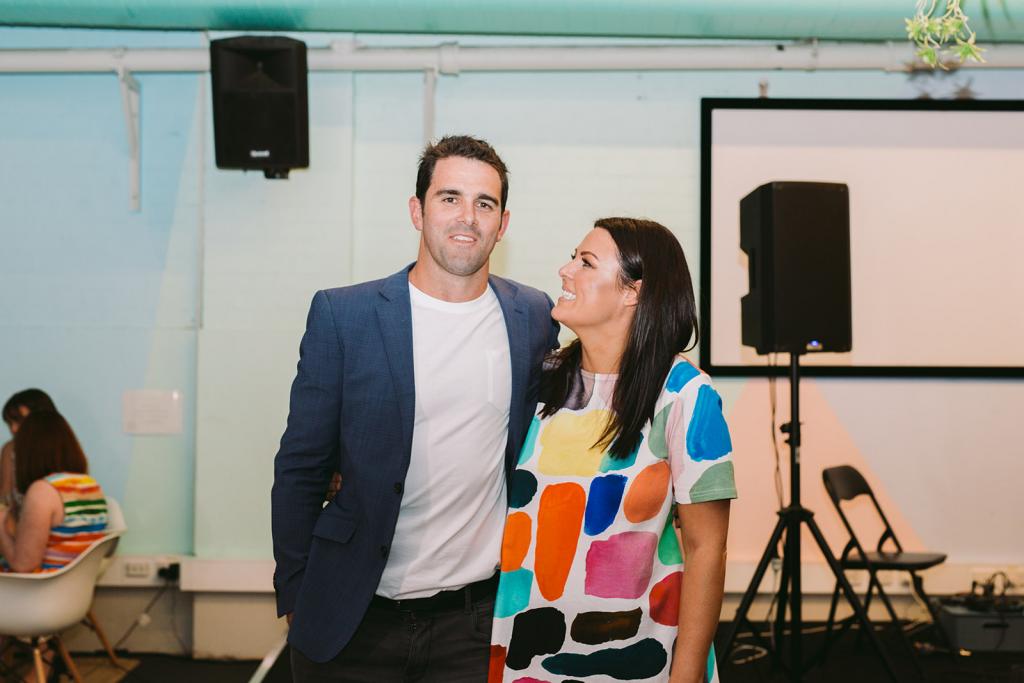 I’ve been trying to really “be” with my husband a bit more these days.

It’s not easy; we’re both workaholics.  He puts in a full day at work, and is often straight back on the laptop as soon as the kids are down [and that motivation isn’t because he works for himself, he’s actually employed by an American organisation based in Melbourne, but his work ethic is second to none].  And so I see him on his laptop, and I figure, “well, he won’t mind if I hop straight onto the laptop either”, and so we’re basically on the couch together, laptop’ing it out together, and that’s not really ideal, is it?

When he’s not working [which is a lot], he’s Netflix’ing, because that’s how he unwinds, so when he pops a Netflix flick on, I really try to watch it with him, … except that he loves horrifically violent flicks, with blood, and guts, and people pumping bullets into one another, and murder, and death, and to seal the deal? … he likes all of this to be based on truth, so while I’m there being traumatised [and completely triggered], I’m also acutely aware that what I’m watching might even be based on a true story. #triggered.

One night last week, I decided I wanted to do “quality time”, but needed it to be light.  And non-violent. Because I’m a seriously sensitive soul, and violent movies stay in my heart for 3-6 months post-view.

I said to my husband, “let’s just do something light.  I just don’t want to think, or feel sad”, so we threw on ‘The Intern’ with Anne Hathaway and Robert De Niro, and we sat back and let the good [seriously light] times roll.

Except they weren’t light.

Actually? The movie feckin’ destroyed me.  It was about a woman who began a start-up. And it was doing really well.  But it was taking over her whole life. And her husband took on the role of stay-at-home-Dad, and he ultimately felt so … ignored by her, and he ended up straying [inexcusable, I know, but also? So relatable].  P.S? My husband has never been unfaithful, but man, we could relate to the “ignored” feeling.

So Anne Hathaway was just a shell of herself, and working so hard, and spending days running a company [and people.  And clients. And stakeholders. And a business partnership.  And stock. And demands. etc. etc. etc.], and so by night? She’d come home, and there was just about nothing left.  She’d fall asleep mid-sentence. She’d forget to ask her husband how his day was.  She’d feel the guilt of not being as hands on as she’d like to be with her child.  She was tired, and fried, and forgetful, and forgot important things, and she was scattered, and she needed a full army of people around her just to pull off her life.

Honestly? My heart pounded from the sheer relatability.

At one point? It all just got far too relatable, and my eyes prickled with tears, especially when she accepted her husband’s infidelity because deep down? … she felt she deserved that, because she knew she just hadn’t been there [no excuses, and these opinions aren’t my own, I’m just narrating here].

My own husband looked at me when I was feeling peak-vulnerable watching the flick, and he was just like, “feck me, how are you? This is pretty full on, isn’t it?”.

It was like, sh*t.  Elephant in the room.  Is this movie seriously us [??!], … minus the infidelity.  Although, like Anne Hathaway, I probably wouldn’t blame Dave right now [ha!].  It was confronting, but also healing. It was like I was watching myself, outside of myself, and the truth is? I felt sorry for Anne.  The poor little f*ck was just trying to be everything to everyone, … and that’s ab.solutely me.

It’s almost comical.  We reached for ‘The Intern’ for something “light”, and what we got instead? … a cold, hard [but necessary] slap in the face with a “this could be you”.  I was sat there, heart pounding, feeling like a hand was gripping at my chest, silent [stoic] tears swelling in my eyes because I’m a proud little b*stard who never cries [highly don’t recommend, ha!].  And Dave? He was just … silent. Really silent. But I knew what he was thinking, “this is you, mate”.

Thankfully, he also got a little glimpse into what I pull off on the daily, and I think it really helped him, and us.

Next time though? … we’re going to stick with Bridesmaids, or The Hangover, or heck, … maybe even just read.a.blurb before we chuck something “light” on.

2019? It’s going to be the year of us.  Prioritising us. Both kids off to school, in the same place, at the same time.  The TDP team? Growing, and perfectly capable [in fact, more capable than me most times, ha!] of helping to run this ship, so I’ll be putting them in the “captain” position a little more.  And as for me [and my adrenals?], … they need a rest.