From burnout, to balance. 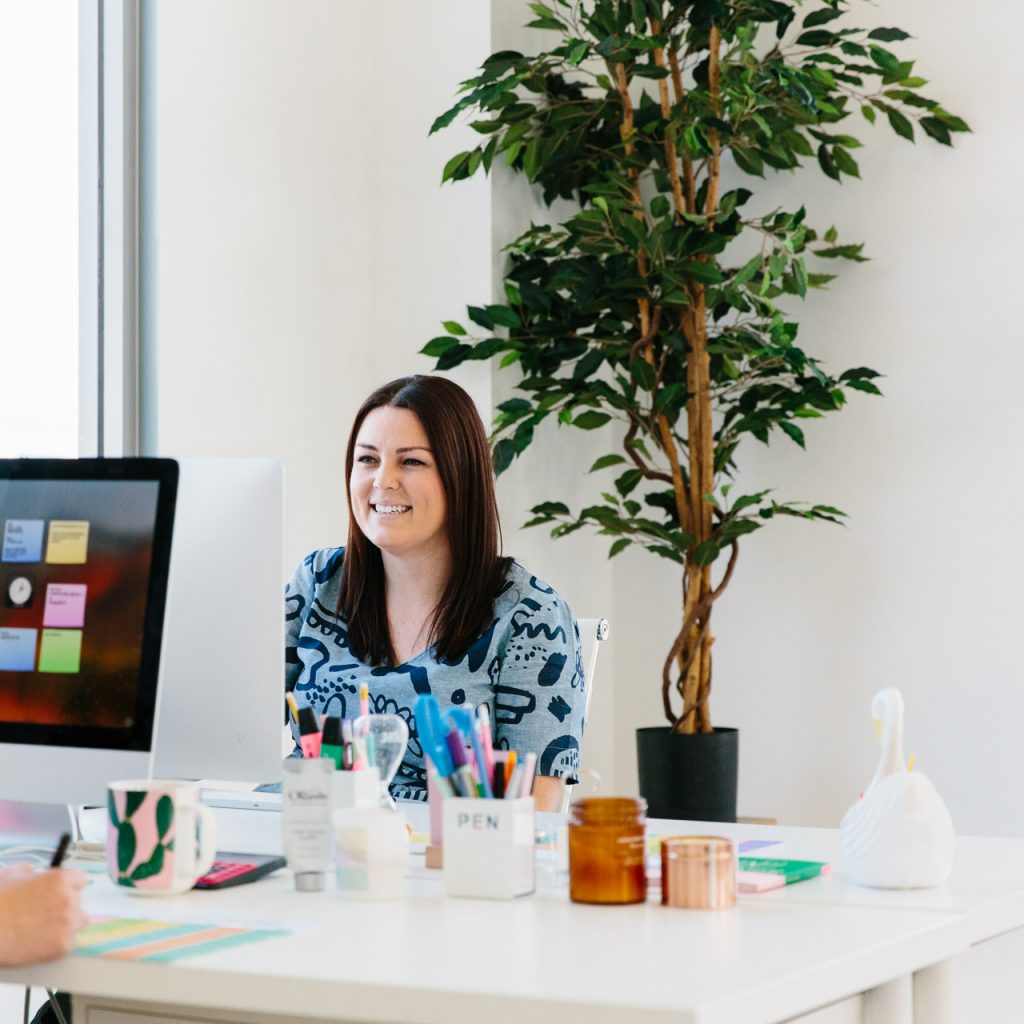 I’ve been living my unhealthiest [ever!] year this year, and I knew it, but up until recently? … I felt powerless to change, well … anything about my situation, really.

I went to my regular GP one day, and I tried to explain what was wrong, but my eye kept doing this exaggerated [seriously embarrassing!] twitch, and I found it all so embarrassing that I pretended I had hayfever and explained that that was why my eye was twitching.  The truth? … physically breaking down from stress alone.

Blood tests.  Diabetes diagnosis.  Exploratory surgery. Being wheeled in for aforementioned exploratory surgery, and my phone – quite literally – ringing and dinging with notifications right up until the very moment the anaesthetist put my gas mask on to knock me out in preparation for the gastroscopy.

[this was a really low point, i.e despite respectfully asking for space while I had that first minor surgery … I wasn’t just continuously contacted, but I’d go as far as saying I was actually bombarded].

Gastroscopy complete, and the diagnosis? Gastric ulcers.  Everywhere. So much gastric-ulcer-everywhere, that they began to bleed.  And I vomited so much during that time, that I used to take a bucket to bed with me and just roll over mid-sleep, and half-heartedly vomit, because … I was just no longer willing to *actually* wake up for the every-night-vomiting that was going on.

I’d rock up to work broken.  I was trying to lead my team on two hours sleep, and this overwhelming nausea that was so bad, I thought I might vomit at any given moment: mid-performance review, mid-Monday morning WIP, mid-workshop presentations to workshop attendees … the list goes on.

Now, before anyone hustle-shames me [and believe me, I’d hustle-shame me too!], I want to let you know that even at this [super low] point, I felt there were not many other options.  I’ve become sole Director of this business this year [which required a payout, which required remortgaging of our home, which means … my family home is – quite literally – relying on my business’ success].  I made little mentions of feeling pretty unwell here and there on TDP’s socials, but it was never worth it, because it resulted in almost-immediate “hustle shame”, and I just wanted to scream, “until your family home is the first thing to go if your business fails, you’ve got no comprehension of what this kind of stress is like”.

And so I did the only thing I knew how to do in order to be “successful”, i.e hard work.  And man … I worked really hard.  In that period, I completely turned this business around to be perfectly honest, and I’m proud [absolutely], but holy sheet … the physical impact? Full awn.

I’m sharing this now because it’s safe[r] to do so, mostly because it’s reached that nice point where it’s actually all “upon reflection” now [as opposed to right in the thick of the sh*t, ha!], but – most importantly – I’m sharing this because I don’t want anyone else to do to their body what I ended up doing to mine.  And what I ended up doing? … working myself to the point that I was wheeled in for multiple surgeries, with the final one being the really [seriously] life-changing one, i.e my stomach had at this point been pushed into my oesophagus, and it was a hectic surgery to correct everything [with even more hectic complications], and then  a huge forced rest / recovery period post-surgery.

That recovery period? I used it to reassess so much.  I learnt that we weren’t a start-up business any more [I think you spend *so* long in “start-up mode” that you don’t actually recognise when you’re out of it].  I learnt that my team are even more incredible than I already knew them to be. They didn’t just hold the fort … they made me feel virtually redundant [lol]. I realised that we’ve become a legitimate high-performance team.  I realised I’m not needed as much operationally, but need to instead move into fully-fledged leadership [this’ll require me to continue to build seniority around me to help me manage, so that I can lead: there is such a big difference between management and leadership].

My forced rest period? It helped me to just … stop.  And I didn’t like it initially, and I had to really learn how to unhustle, but I did ultimately end up reaching that point [with a lot of resistance: just ask my husband], and I’ll say this now … once you’ve reached that point? You can’t go back.  I can’t physically do beyond 40’ish hours now. I can’t pull my laptop out until midnight any more, after clocking a full day at work [nor do I want to]. I can’t manage people after 6pm [#sozteam, ha!].  I can’t be everyone’s … everything any more, and it’s just this really nice point to have reached [albeit via a seriously critically unwell scenario, which I’ll share more of in an upcoming TDP podcast].

If you’re reading this now, I want you to know my business survived my not working for x3 weeks.  We’re still profitable. We’re still selling workshops. Our SMM clients are thrilled with our results.  My team are incredible, and they really care about me / TDP.  Our accountant isn’t breathing into a brown paper bag [ha!].

We survived, and I’ve learnt a lot, and I’m grateful for it all, and I’m just so happy to have reached this point in my business ownership journey where unhustling has actually been an option.  Because no exaggeration when I say this, but if the above happened 18 months ago? … TDP would have just-about folded.

If you’re reading this and you feel like you can’t stop, I’d urge you to just trial that with a small holiday [seriously … x4 days], and see if you can build up from there.  Go on. Holiday time, instead of surgery time, yea? 😉